When Things Don’t Go As Planned

I was so excited when my plane landed after 11 hours of flight from Germany and when I touched the ground of my seventh continent. It all started when I moved on to retrieve my checked-in backpack only to discover that it was broken. The lower part of the shoulder strap got completely ripped out. I was in shock. It’s not possible to use the pack like that anymore, what a bummer. I panicked about getting a new pack for the trail.

But then I reached out to Osprey customer service and explained my situation. Normally they would repair the damage but that takes weeks I don’t have as I’m starting the PCT in 10 days. I couldn’t believe it but they offered to send in my broken pack and to send me a replacement. Fortunately, I had the time left to figure things out before starting the trail. But even if not, there were very kind offers from strangers who would lend me their backpacks until I would get a new one.

When I arrived in San Diego 8 days later after an amazing road trip through the Western USA I received my brand new pack there. I was so relieved that everything worked out. Big shout out to the customer service of Osprey! The trail provided before I even started it. So I thought nothing can stop me now.

But then the next thing hit. The day I was about to leave San Diego for Campo, where the PCT starts, I got a really bad food poisoning. It all started when I reached El Cajon Station and before getting on the bus to Campo. It was horrible. Sitting there by myself having the worst time of my life in public, throwing up every five minutes for over an hour and getting diarrhea as well. I decided that I couldn’t take the bus to Campo and had to look for a hotel close by instead.

I chose the first hotel that came up and after having a longer break from vomiting I started walking to the hotel. Man, those 0.5 miles felt like a marathon. I was almost passing out, having to stop in between to catch my breath. I was so weak like I never felt in my life. So I reached the hotel and crawled into bed, feeling completely exhausted. I broke into shivers and went back and forth between the bathroom and being half-asleep in bed.

Later I mixed myself some electrolytes from my first aid kit (that I wasn’t intending to use so early in the trip) and started feeling better soon. So I was able to walk to the next store to buy Gatorade and tried to stay desperately hydrated.

I had a miserable night and in the morning I decided that I would need another day to recover from this. It’s not the time to kid around being seriously sick in the middle of nowhere in the heat of a desert. I need to get back to health first. I was supposed to start the trail this morning and now I’m lying here feeling awful. Recently I even lost quite a lot of weight due to stress and this food poisoning doesn’t make it any better. I’m so worried about failing because of this.

I’m sleeping a lot, drinking a lot, and feeding myself a bit of light food to get back strength. Hopefully, it stays down and I can set out tomorrow to Campo at least but it takes as long as it takes. Somehow I’m glad that it happened before I got on the bus or the trail. I hopefully emerge as a winner out of this situation. I never had such a bad start before a thru-hike, let me tell you that. But nothing lasts forever, right? Not even the pain I’m feeling now. 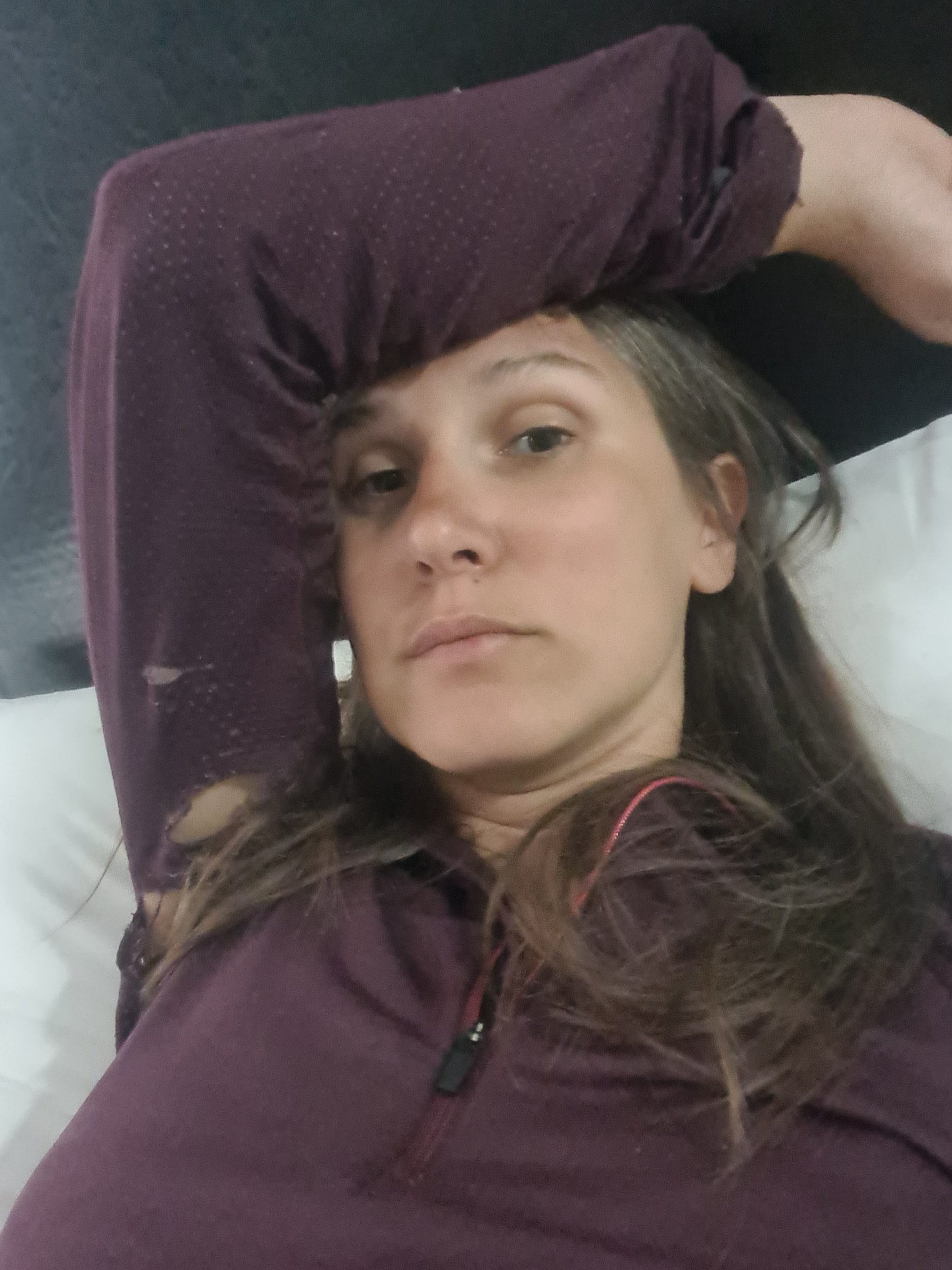 Feeling sick and exhausted before even starting the trail

This website contains affiliate links, which means The Trek may receive a percentage of any product or service you purchase using the links in the articles or advertisements. The buyer pays the same price as they would otherwise, and your purchase helps to support The Trek’s ongoing goal to serve you quality backpacking advice and information. Thanks for your support!

To learn more, please visit the About This Site page.

Reports of problems with cereal continue to rise; other outbreak investigations ongoing

Allergies: When Common Foods Rebel Against our Body Systems, by Aishat M. Abisola

How do you really listen to your body when it comes to food and exercise?