Traders at the Jalan Raja Alang Ramadan bazaar in Kampung Baru are happy with the return of customers.

PETALING JAYA: Ramadan bazaar traders in the Klang Valley are all abuzz about a return to normal business after two years under Covid-19 restrictions. Stall holders at the country’s oldest Ramadan bazaar – at Jalan Raja Alang in Kampung Baru – as well as in Section 17, Petaling Jaya, had begun operations from as early as 3pm on Sunday, the first day of the fasting month. However, one visitor complained that prices had gone up. Noor Azeem said: “Everything is expensive, especially the food. A packed rice meal is almost RM10 now. 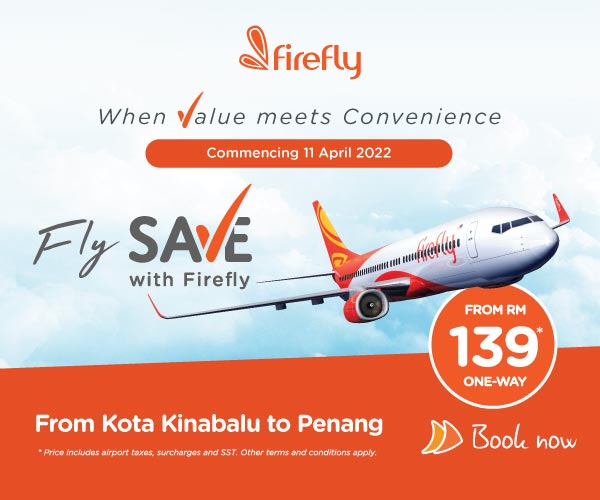 “I know the price went up due to the increase in the cost of items such as eggs and bread, but this is too much. Consumers are the victims as traders have to pass the cost to us in order to sustain their business. ” There was a good crowd at the Jalan Raja Alang bazaar, although many city dwellers were still wary of going out, said trader Mohd Zulfaiz Abdul Ghani, 42. He said business at his “apam balik” stall was not affected by the poor weather on Sunday. “My customers were willing to brave the rain,” he told FMT. Another trader, Sarimah Jamaluddin, 47, said she was surprised by the huge number of visitors at the bazaar compared to the previous years. – Business picks up in Section 17 –

The bazaar at Section 17 started a bit slow with only a small crowd seen buying food, but things started to pick up soon afterwards with visitors seen coming in pairs or in groups. A trader selling drinks who only wanted to be known as Adam said he was worried about the bazaar’s slow start, but the pace began to pick up with customers streaming in after 5.30pm. “I’m glad to see more customers in the evening coming in groups or pairs. I’m expecting to see more traders as well as customers next week, ”he told FMT. Danial, who sells “yong tau fu”, said he reduced the amount of food to be sold today, worrying that he might not be able to sell them all. “I spend a lot of money preparing the food, so If I can’t sell them, it would be challenging for my business. I can’t afford to lose my capital right now, I’m still struggling to maintain my business, ”he said.

However, customers started to queue up in front of his stall late in the evening despite the rain.
* Follow us on Instagram and join our Telegram and / or WhatsApp channel (s) for the latest news you don’t want to miss.

* Do you have access to the Daily Express e-paper and online exclusive news? Check out subscription plans available.