Baby formula maker Abbott Nutrition did not maintain sanitary conditions at the Michigan manufacturing plant where it produced baby formula that has been linked to a rash of infant illnesses and potentially two infant deaths, federal safety inspectors have revealed.

He Mar. 22, the US Food and Drug Administration (FDA) posted its preliminary findings from an investigation into the plant where the since-recalled baby formula was manufactured.

The FDA first posted an alert to its website Feb. 17, urging parents not to buy or use Similac, Alimentum or EleCare powdered infant formula made by Abbott Nutrition after four babies consumed the formula and got sick or died. The recall was expanded in March to include some lots of Similac PM 60/40 Powdered Instant Formula.

FDA inspectors have been on site inspecting the Sturgis facility since late January. This week’s report is likely to be followed by a formal report and a warning to the company.

According to the preliminary report, Abbott did not maintain clean surfaces used in producing and handling the powdered formula.

Also, the company did not establish a system of process controls covering all stages of processing designed to ensure that infant formula “does not become adulterated due to the presence of microorganisms in the formula or in the processing environment,” the FDA said.

Inspectors also found a history of contamination with the bacteria, known as cronobacter, including eight instances between fall 2019 and February of this year.

On Feb. 25, senators demanded Abbott Nutrition hand over documents related to its recent recall of infant formulas after it was revealed the company may have known about contamination since September last year.

The complaints of sickened babies include three reports of cronobacter sakazakii infections and one report of salmonella newport infection. All of the sickened babies are reported to have consumed powdered infant formula produced from Abbott Nutrition’s Sturgis facility.

The recall includes specialized formulas for those with allergies and food intolerances.

The shortage caused by the recall has left many parents scrambling to feed their children, according to reports. The formula has been recalled in about three dozen countries.

Meanwhile, parents whose babies drank the recalled infant formula are taking matters into their own hands by suing the company.

The class action lawsuit came just one day after the FDA issued its warning urging parents not to buy or use Similac, Alimentum or EleCare powdered infant formula made by Abbott Nutrition.

If your child became sick after consuming the recalled baby formula, you may be able to join a class action lawsuit investigation and obtain compensation. Click here for more information.

Were you affected by this recall? Let us know your experience in the comments!

We tell you about cash you can claim EVERY WEEK! Sign up for our free newsletter. 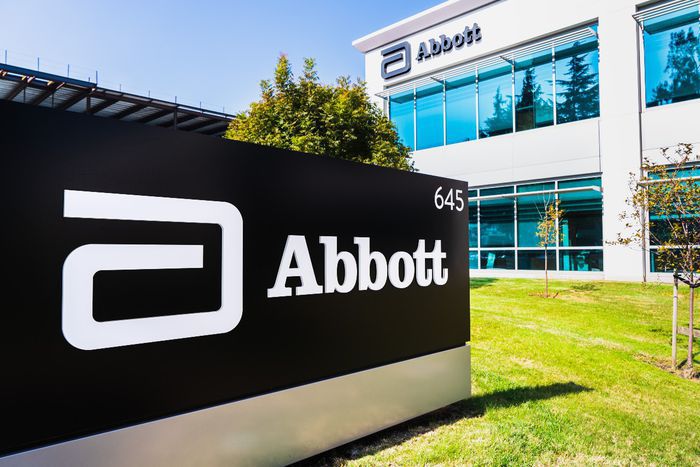 According to Class Action Lawsuits, These Are The Worst Baby Food Brands in America

Children’s Accessories, Toys Recalled Across the US Due to Numerous Safety Hazards

How America feeds its young

How America feeds its young